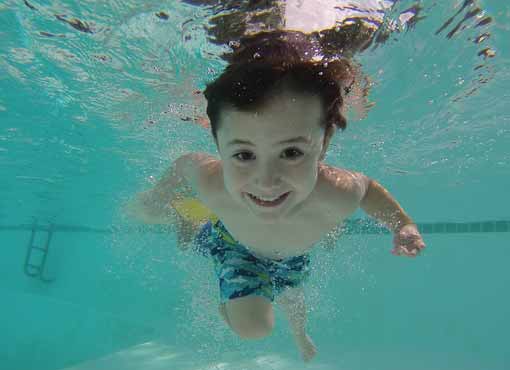 Marlins Swimming Club seeks to promote swimming amongst young adults in Redhill and Reigate and the surrounding area, by offering the best possible coaching in a friendly, enjoyable, affordable and high-achieving environment.

We aim to develop mutual understanding amongst parents, coaches and swimmers on the need for co-operation, self-motivation, respect and team spirit in the pursuit of excellence. 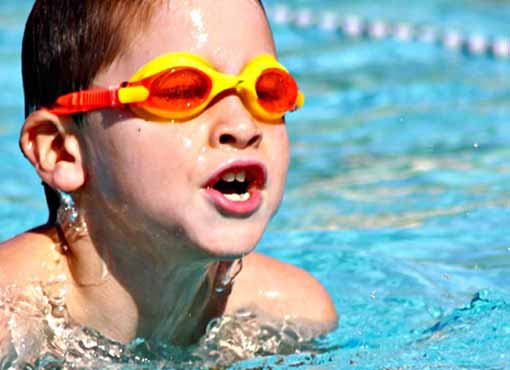 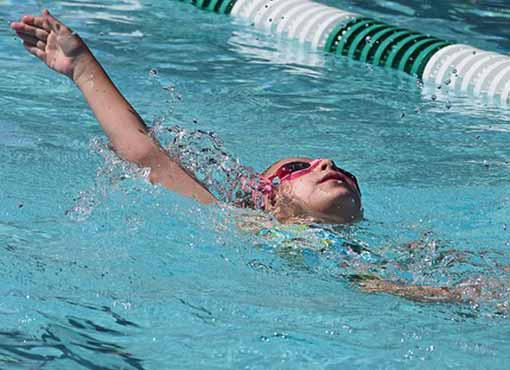 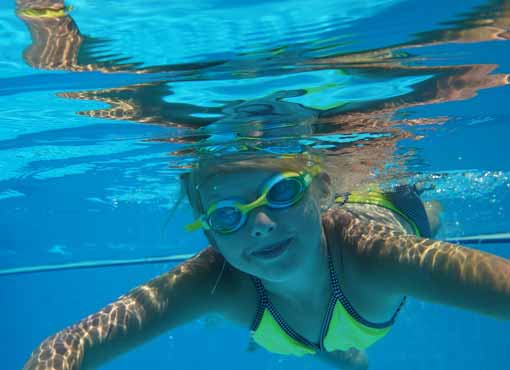 Redhill and Reigate Marlins Swimming Club was established in 1920 as a Ladies only club, which met twice a week at the old Reigate Baths on Castlefield Road, which was located near where the Wills Towers Watson building currently stands.

In 1984 Donyngs Leisure Centre was built in Redhill and the club moved there and changed to swimming once a week on a Monday and the meeting was split into two sessions as we do now.

The club then started to accept boys from the age of 7. The club began to swim competitive Galas but due to lack of interest from the members this was phased out in 2011.

Marlins has a had a rich history of successes due in no small part to the volunteers it has had throughout its history.